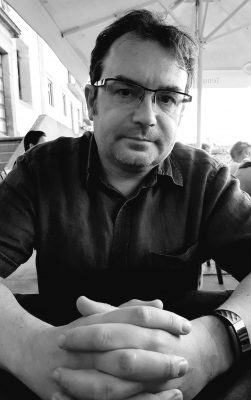 I am a novelist, script writer, poet and member of the British Guild of Beer Writers. I was born, with another name, in Sunderland in 1970 and grew up in the North East of England. Despite having been in an admittedly little-known band, 3am Decision, and having worked in various guises in the legal sector, […]

END_OF_DOCUMENT_TOKEN_TO_BE_REPLACED 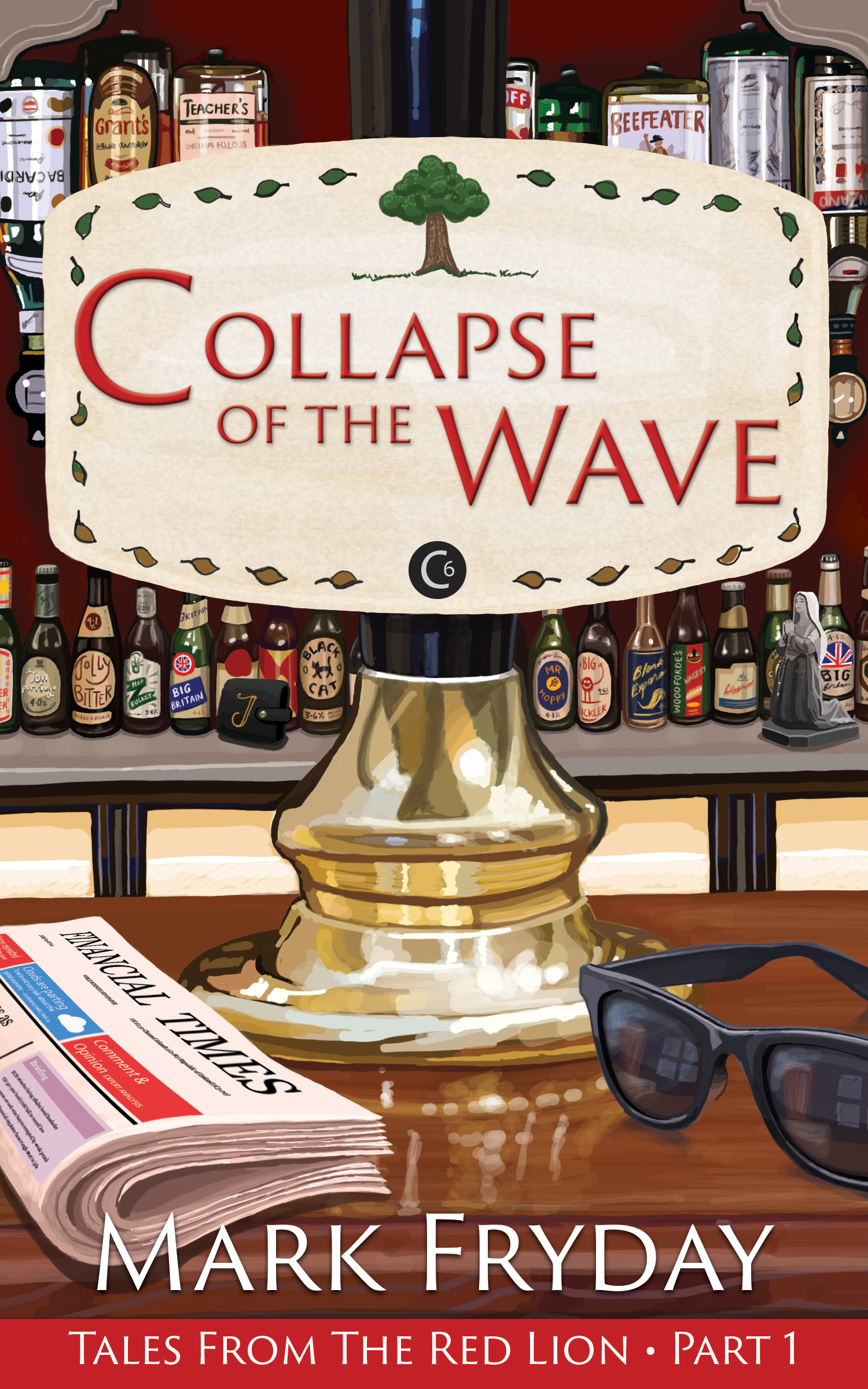 Collapse of the Wave

Dan is down the pub. Again. All he wants is an easy life. London never quite worked out, so he has headed back home again to keep his Dad company now that his Mum has gone. Don’t worry, this all just might be bearable since his favourite pub, The Red Lion, is not only still […]

END_OF_DOCUMENT_TOKEN_TO_BE_REPLACED 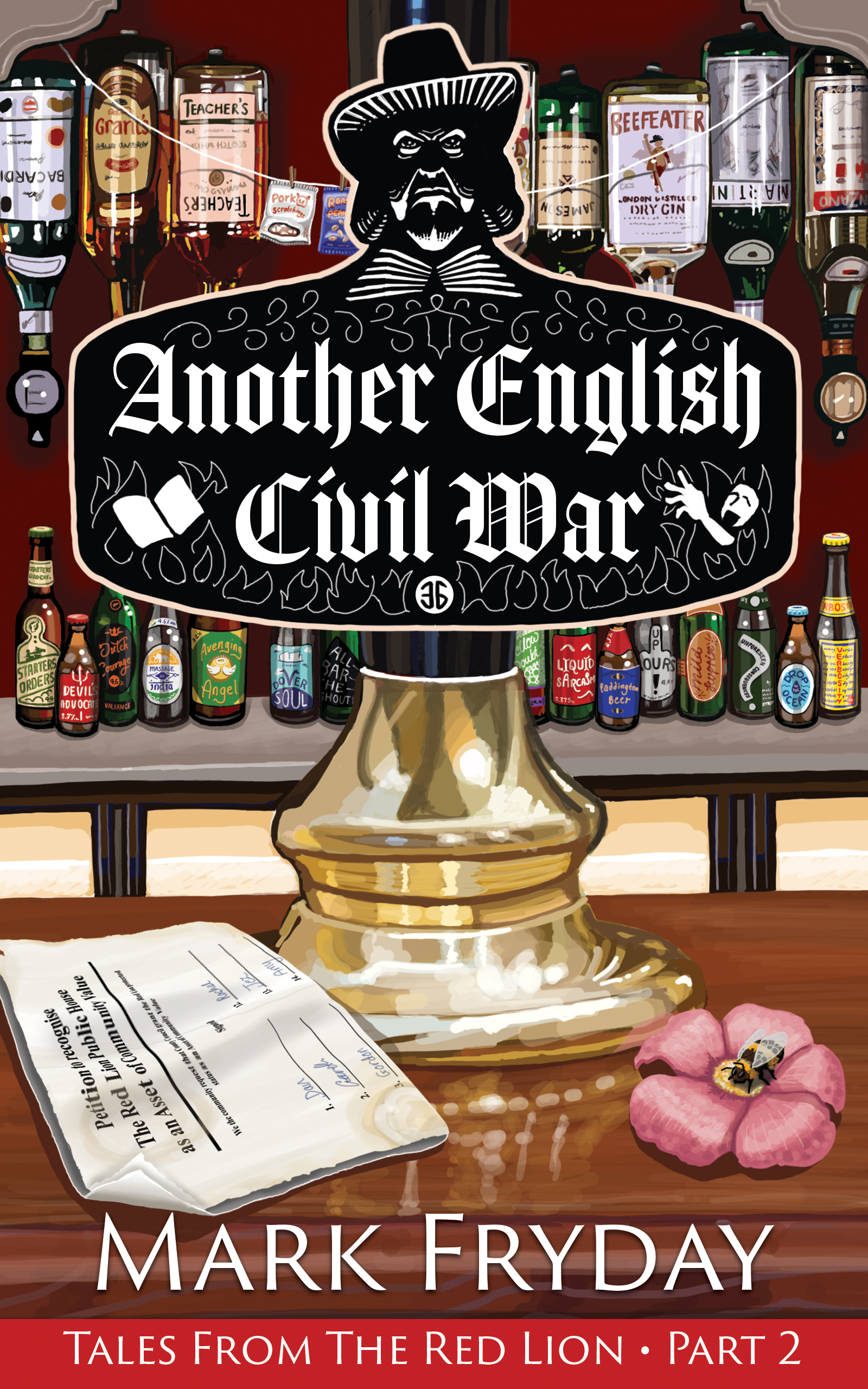 So where can we find Dan this time? No surprises, he is down the pub again. But who can blame him? It’s been a particularly rough time of late, and The Red Lion sure can be a place of sanctuary when you need to get away from yourself. Well, it would be as long as […]

END_OF_DOCUMENT_TOKEN_TO_BE_REPLACED

I now have a Poetry page. Mainly because I now have poems. All my verse-based activity, including recordings and performances, is posted here.

Another current project is Home County – the musical, written my myself and Chris Lewis. Find out more about it here.

Another English Civil War (Tales from The Red Lion part 2) is out NOW on Amazon, in paperback and on Kindle.

‘Tales from The Red Lion’ is a series of books largely set in a British pub. It could be any pub really, and hopefully reminds you of yours, hence why I used the most common pub name in the country, The Red Lion. The books highlight slices of contemporary British life, seen through the eyes of our narrator Dan, one particularly enthusiastic devotee of this establishment. Dan not only can wallow in his own problems after one too many, but also loves to seek out the stories of others who inhabit these four walls. As the drinks flow, even these repressed Brits begin to reveal to us the successes and failures, the hopes and the fears that form their real lives, hidden behind the default sober, stoic façade that they bring in with them.

“It all starts innocuously…”